Historically, the Alabama Gulf Coast has been a big supporter of the chemical industry, attracting leading companies such as Olin, Ineos Phenol, BASF and Evonik to come and build their business. It shows no signs of slowing down – particularly in the MAST corridor. 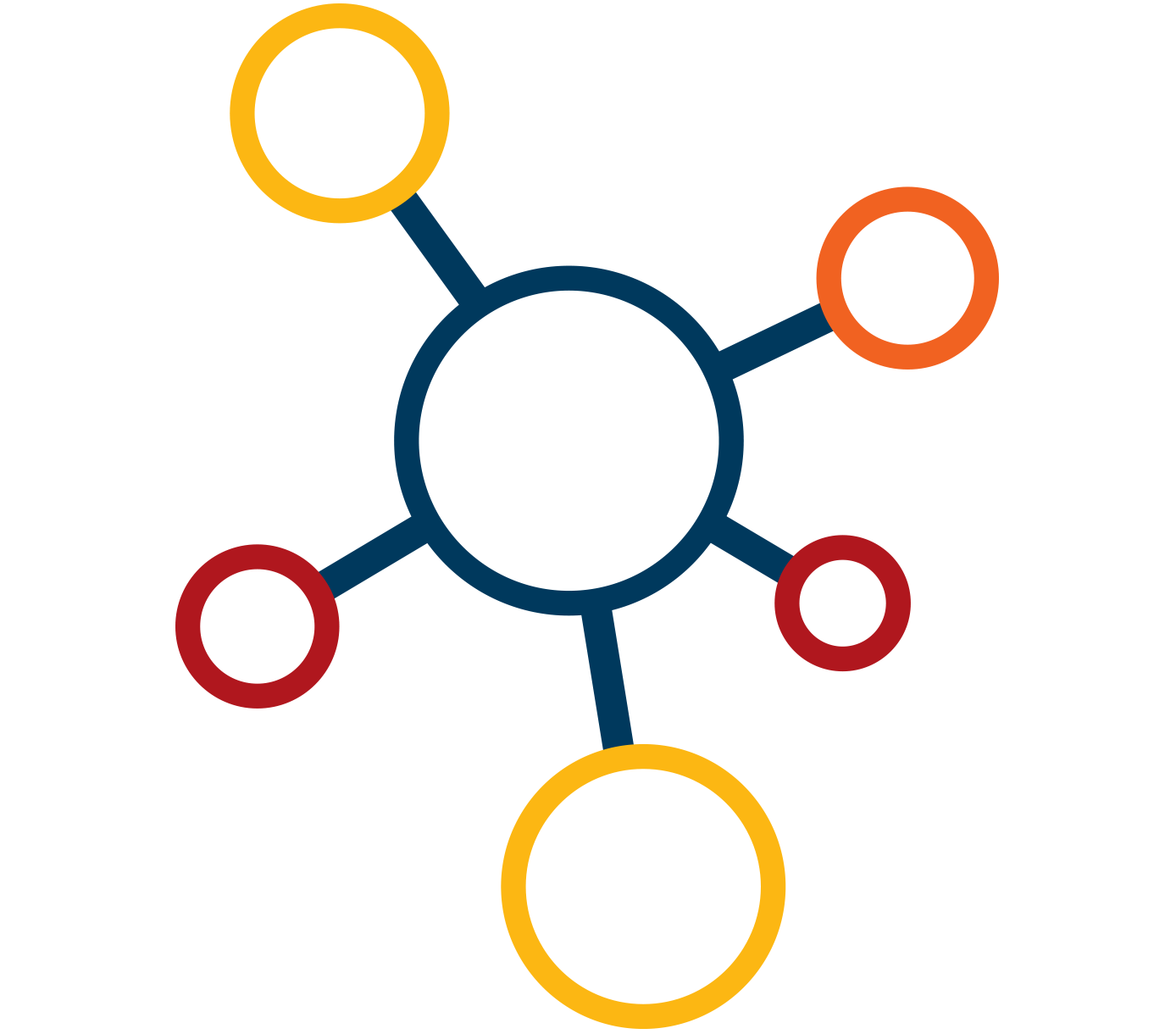 The MAST Initiative is a strategy for chemical industry growth in Alabama. A 60-mile stretch through the Mobile area including McIntosh, Axis, Saraland and Theodore, the MAST Gulf Coast Chemical Corridor is an established area for development of Alabama’s chemical industry.

The MAST Initiative strives to further the area’s growth, expand on the area’s existing strengths as a leading hub for the chemical industry and support the companies making a home in Alabama by highlighting synergies, identifying opportunities, recruiting companies and promoting a strategic approach to the continued economic development of the state.

$0
billion in chemicals exported in 2018

Hover over the map numbers to view more information

PRAXAIR INC
The McIntosh location is a liquid hydrogen facility.

TATE & LYLE SUCRALOSE LLC
This site was the first facility in the world to produce sucralose on an industrial scale.

U S AMINES LTD
The Axis site manufactures a variety of alkyl and alyl amines.

NOURYON
(Formerly AkzoNobel) In 2017, the company Invested $10 million on its sulfur derivatives segment in Axis.

LENZING FIBERS INC
Lenzing is a leading producer of man-made cellulose fibers for the global textile and nonwovens industry.

AMVAC Chemical Corp.
The Axis facility is a multi-purpose plant designed for synthesis of active ingredients, and formulating and packaging of finished products.

Southern Ionics
The Chickasaw site is focused on Aluminum and magnesium chemical manufacturing.

Kemira
Kemira is a leading global polymer producer serving the pulp and paper, oil and gas and water treatment industries.

Alabama is host to many automotive suppliers and industries, like aerospace, paper and biotech, who have synergies with chemical corporations in terms of finding ways to improve their production and processes.

The Port of Mobile

As the 11th largest port in the U. S., companies have immediate access to two interstate systems, five class 1 railroads and 15,000 miles of inland/intercoastal waterway connections. It features two harbors. The upper harbor’s channel is 40 feet in draft, has 2.4 million square feet for warehousing, and services Panamax ships carrying bulk, general cargo, roll-off/roll-on, heavy lift, and overseas cargo. The lower harbor, with a draft size of 45 feet typically services Post-Panamax ships carrying containers, steel and coal. There are 41 berths.

Resources such as AIDT (Alabama’s primary workforce development agency) and increased collaboration between the state’s commercial and education communities allow businesses to receive individual attention and benefits, such as pre-employment selection and training, leadership development, on-the-job training, and assessments.

The Alabama Department of Environmental Management (ADEM) seeks to make the permitting process as quick and easy as possible. ADEM starts by working with state and local economic development officials to handle the pre-application and application process to ensure permitting is not a major sticking point for a project getting off the ground. Complex air and water permits are usually issued by ADEM within 60 days. Construction storm water permits are regularly issued within two or three days. Prevention of significant deterioration (PSD) analyses for major air permits can be completed in 120 days in most cases.

There’s a reason the #2 export in terms of value in Alabama is chemicals. The location of the MAST Chemical Corridor gives companies easy access to shipping their products overseas.

For more than 100 years, Alabama Power has acted as a reliable resource for business and a trusted partner in economic development. They helped lay the foundations for industry in Alabama and continue to explore new technologies and innovations in the name of growing the community.

Some facts about Alabama Power:

Alabama Power has the expertise and tools to help your company be even more competitive. Their industrial resources, experience, and knowledge base are available to assist at each step of the development process from site evaluation and project-scope definition to implementation and ongoing support. Solutions and services include:
Building/site identification & due diligence

Mobile and its surrounding areas have plenty of room to grow. The Mobile area has extensive available acreage for site development, opportunities for co-location, as well as independent existing industrial sites with access to water, rail, highway, utility connections and additional facilities. 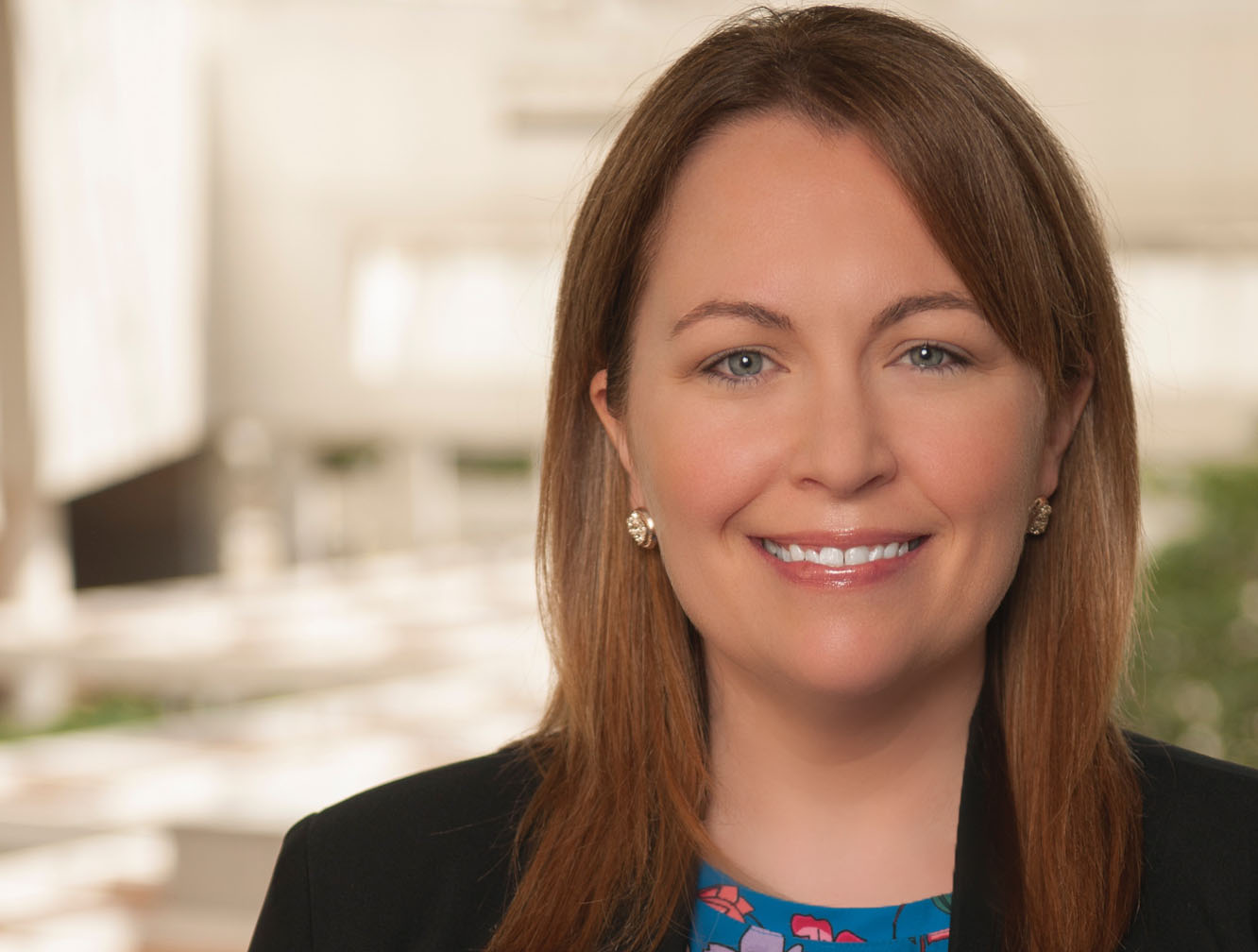 Amendi Stephens represents Industrial Business Development within Alabama Power Company’s Economic and Community Development organization. She has over 15 years of experience in the utility industry. Her experience as a Business Development Manager along with her analytical skills and background in chemical engineering uniquely suits her as a key resource to industrial companies seeking to grow their businesses within the state of Alabama.

Amendi Stephens represents Industrial Business Development within Alabama Power Company’s Economic and Community Development organization. She has over 15 years of experience in the utility industry. Her experience as a Business Development Manager along with her analytical skills and background in chemical engineering uniquely suits her as a key resource to industrial companies seeking to grow their businesses within the state of Alabama. 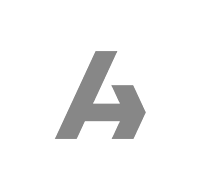 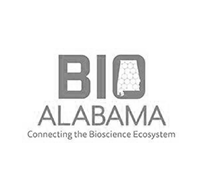 Connecting the bioscience ecosystem in Alabama

“With over 25 chemical companies operating in the MAST corridor, the chemical industry has long been a vital part of our local economic profile. We are committed to continued growth and success of this key industry cluster and are excited about its future in the Mobile area.”

“Alabama plays an important role in the U.S. chemical products industry. Alabama Power will continue to do our part to support future growth by working with our partners to expand existing high tech chemical products companies and recruit new companies that create jobs and generate more revenue in the MAST Corridor.” 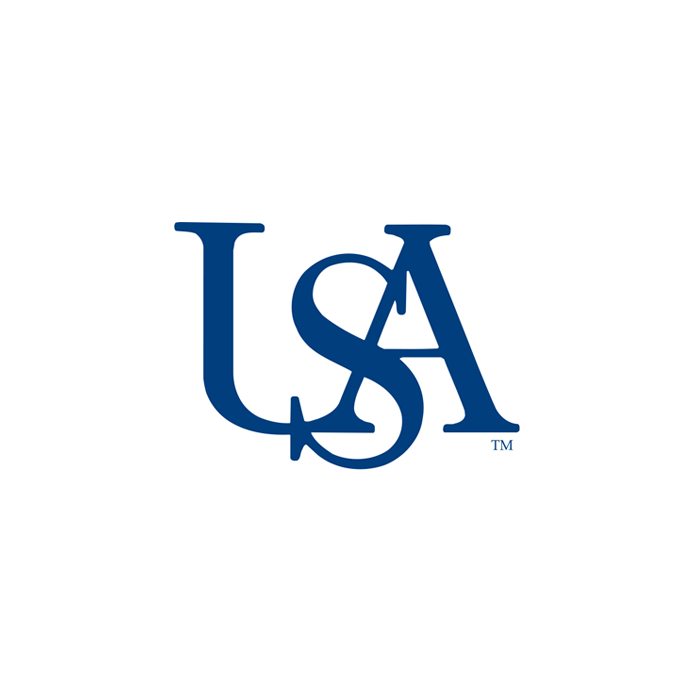 “The University of South Alabama’s Center for Real Estate and Economic Development conducted a study to estimate regional economic impacts of potential infrastructure investments and operations of the natural gas and petrochemical industries in the MAST region.  The University will continue to provide support to the MAST Initiative in bringing that potential growth to fruition.” 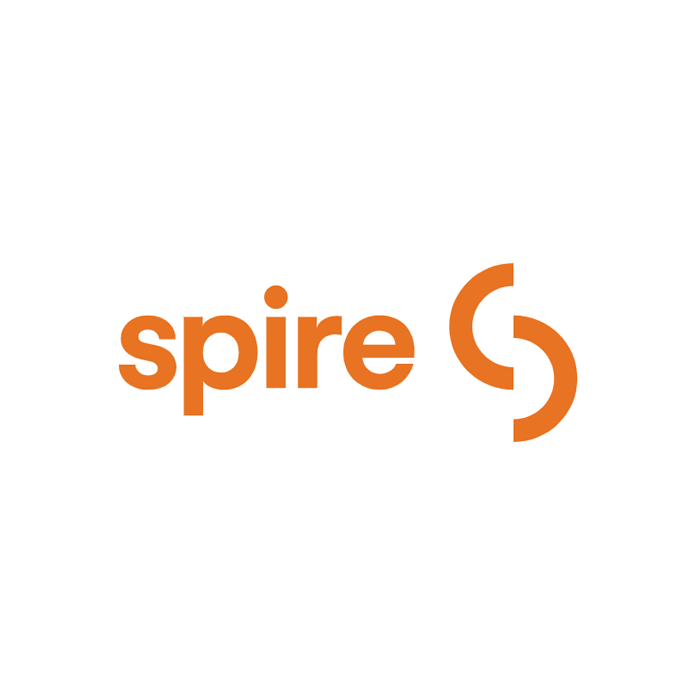 “Spire is pleased to provide natural gas services that support the growth of the MAST Chemical Corridor. As we help build the future of the Mobile area, Spire looks forward to providing a reliable and value-driven energy source for the chemical industry.”